How to take a screenshot using any device 0 0

in Screenshots
Posted By Andrew Scheidl 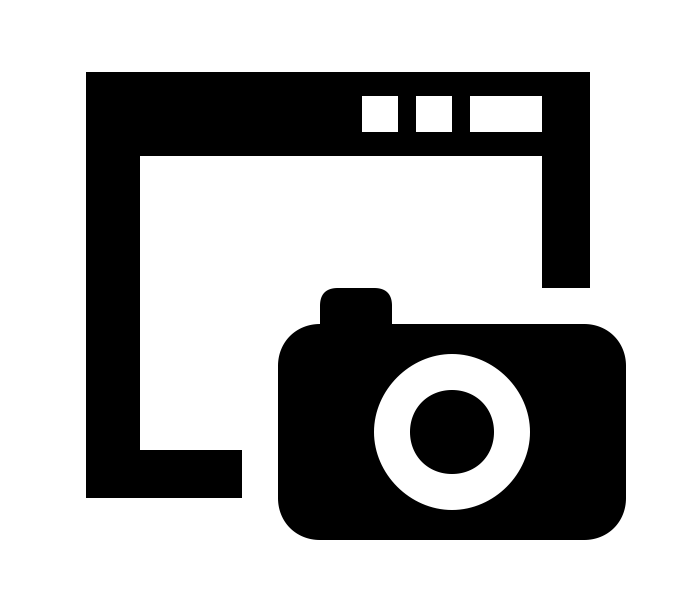 Microsoft’s Surface and Other Windows Tablets

Note that some of the first-party keyboards for Microsoft’s Surface tablets don’t include a Print Screen button. To take a screenshot from the keyboard, press Fn+Win+spacebar all at once (see image above).

Older Surface and Surface Pro tablets can also take a screenshot by pressing the Windows button on the tablet (beneath the screen) and the Down Volume button at the same time. For newer Surface models and more general Windows 10 tablets, press the Power button and Volume Down at the same time. 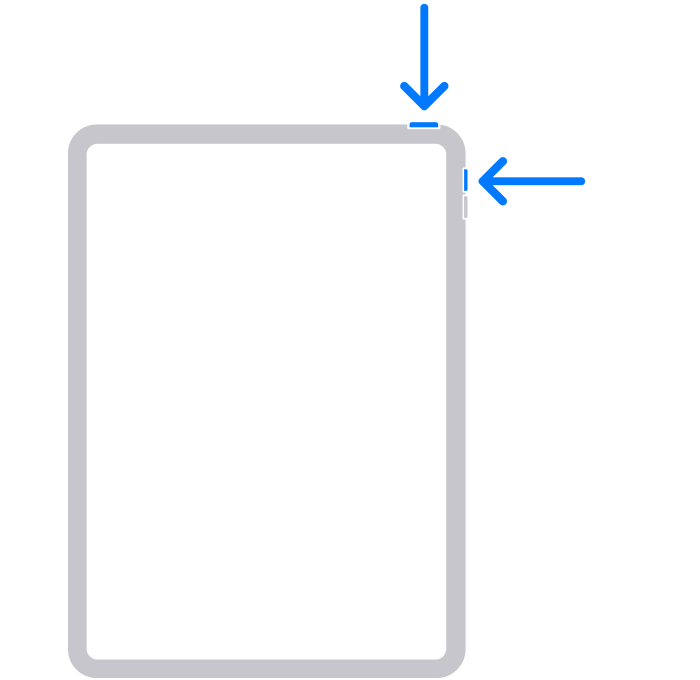 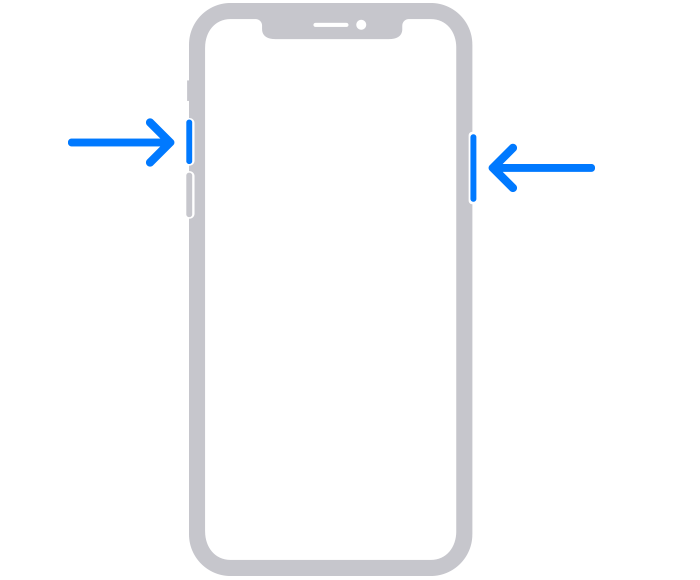 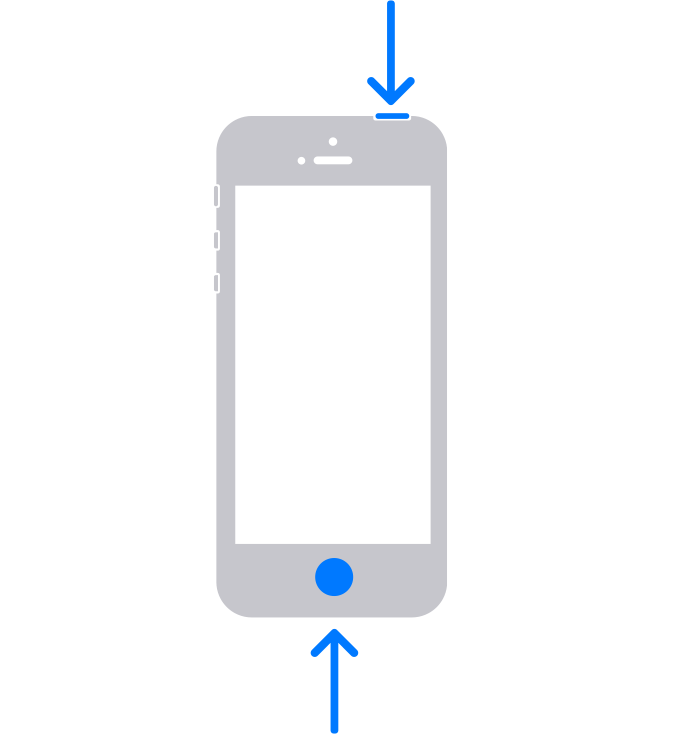 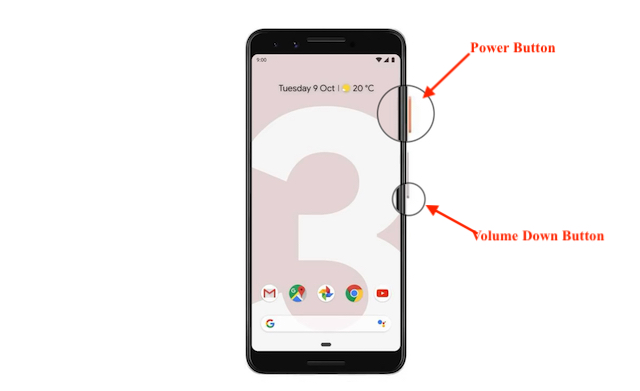 Is it helpfull?
Views:702
Video
Suggested Knowledge
Categories
Popular Knowledge
** The time is base on UTC timezone